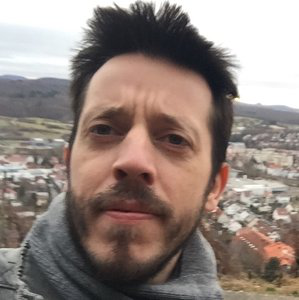 Postdoctoral Fellow at the University of Toronto

The number of Internet of Things applications is forecast to exponentially grow within the coming decade. Owners of such applications strive to make predictions from large streams of complex input in near real time. Cloud-based architectures often centralize storage and processing, generating high data movement overheads that penalize real-time applications. Edge and Cloud architecture pushes computation closer to where the data is generated, reducing the cost of data movements and improving the application response time. The heterogeneity among the edge devices and cloud servers introduces an important challenge for deciding how to split and orchestrate the IoT applications across the edge and the cloud. In this paper, we extend our IoT Edge Framework, called R-Pulsar, to propose a solution on how to split IoT applications dynamically across the edge and the cloud, allowing us to improve performance metrics such as end-to-end latency (response time), bandwidth consumption, and edge-to-cloud and cloud-to-edge messaging cost. Our approach consists of a programming model and real-world implementation of an IoT application. The results show that our approach can minimize the end-to-end latency by at least 38% by pushing part of the IoT application to the edge. Meanwhile, the edge-to-cloud data transfers are reduced by at least 38%, and the messaging costs are reduced by at least 50% when using the existing commercial edge cloud cost models.